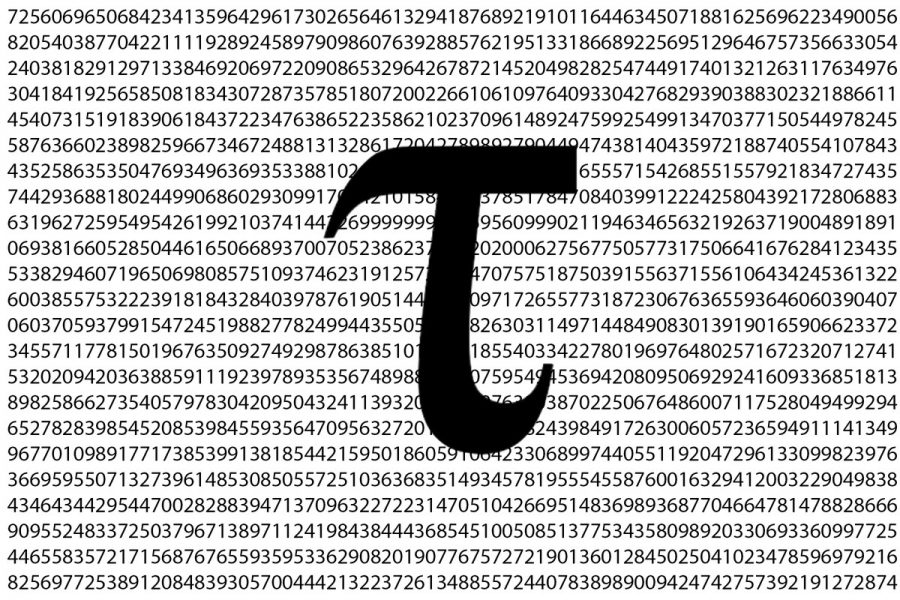 Adam Daughton, The Arbiter of Numbers

Do not cite this article. I am not a mathematician. I am not an expert. I do chemistry and music theory and play Guitar Hero. I am not qualified to talk about mathematics. Many of the things I claim in this article are likely well-intentioned and yet false. If you are trying to learn mathematics, do not take what I say as fact. Instead, I encourage you to research various concepts I reference, if said concepts interest you. (Fraction expansions are awesome, though. I spent one summer several years doing them for fun. I have since forgotten how.)

Everybody loves pi. Pi is a nice number. People like how it can be easily approximated with the fraction 22/7. Pi (π) is equal to the ratio of the length of a circle’s circumference to the length of its diameter. Here’s where the trouble starts.

How do we define a circle? The best definition is “the set of points equidistant from a certain point.” The distance from any point on a circle to the circle’s center is called its “radius.” Since all circles are similar, we can find a constant ratio between the circle’s circumference and its radius, which is equal to π. I’m kidding. That would make sense though, wouldn’t it? No, the ratio of the lengths of the circumference and the radius is equal to 2π. Because π is defined in terms of the diameter of the circle. Because mathematicians are weird.

I don’t want to weigh in on the π/τ debate too much* but I do want to at least say that my fellow trigonometry students had difficulty learning radians because the measure of one third of a circle is 2π/3, rather than the sensible τ/3. There’s a reason why radians are so confusing to new students, and it’s because they relate to the radius of the circle, while π relates to its diameter.

Why does π get to be the most famous irrational number, though? Why can’t it be e, the star of all sorts of formulas related to growth and decay (that Euler definitely didn’t name after himself)? Why can’t it be the controversial square root of 2, the irrationality of which caused people who denied the existence of irrational numbers to hate isosceles right-triangles? (The ratio of the hypotenuse of an isosceles right-triangle to one of its legs is equal to the square root of 2.) Why can’t it be the golden ratio, a number so irrational that it is incredibly difficult to approximate with a fraction?** Everybody loves π. There are far too many videos about “making music from the digits of π,” as if a connection to the most revered irrational number will generate holy melodies. It turns out that making music from random digits*** makes the music bad. Big shocker. I don’t mean to say that π isn’t a cool number. There are great videos where people find π in unexpected places, and formulas for finding digits of π that seemingly have nothing to do with circles. But why must π get so much attention?

By now you can tell that I like the golden ratio. It’s not my favorite number (that’s 68, for reasons too complicated to put into words) but it’s nice and I like it. You should like it too. But one really annoying thing people always say about it is that the golden ratio is equal to the average ratio of consecutive Fibonacci numbers.**** Then they say that they found the Fibonacci sequence in nature and then don’t tell you why. Here’s the thing though. These people are misguided. It’s not just Fibonacci numbers that have this property. Any sequence generated through Fibonacci-esque summing has the property where consecutive numbers have the average ratio of the golden ratio. This is not restricted to Fibonacci numbers. As to why the golden ratio appears in nature, though, this is a question far far beyond my capabilities to answer, so I’ll leave a link to a wonderful German gentleman who stole my mathematical heart.*****

* There’s a bit of an uprising in the math community to replace π with the constant τ, in which τ is defined as the ratio between the circle’s circumference and its radius, a far more intuitive constant.

** I won’t digress into why that is because I lack the understanding to explain this concept to a satisfactory level. In short, to find a rational approximation of an irrational number, you do the fraction expansion of the irrational number until one of your numerators is a high number. To people who are unfamiliar with fraction expansions, know that π is very easy to approximate well while the golden ratio is not.

*** Digits of π cannot be predicted through means other than computation, and as such are deemed “random.”